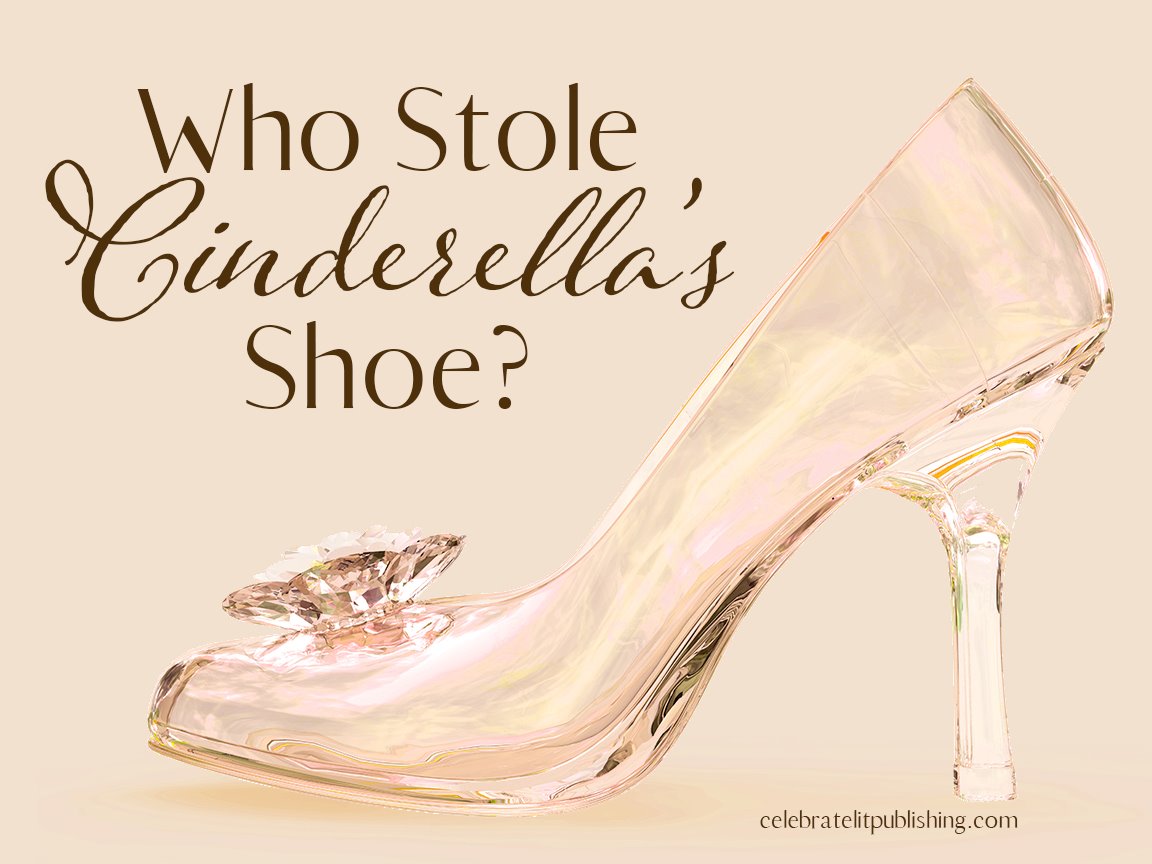 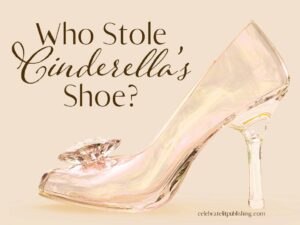 Why did I steal the shoe? Because I wanted to add it to my collection! Why else would I have stolen it? What girl doesn’t want a fancy shoe to add to her collection? Shoes are a girl’s best accessory, don’t you know? I would have preferred the set, but oh well.

I didn’t set out to steal it originally, oh no. I just happened to walk by someone else who was runnin’ away with it. That slipper was so beautiful; I just had to follow and nick the thing for myself. I mean, they made it so easy. It was a snap. I had so many people visit and compliment me on my acquisition. I was so popular; the belle of the ball so to speak. It was the time of my life. It didn’t last long though.

Where is the shoe? Can’t say. Someone else decided it didn’t belong in my collection anymore. Rather rude of them I must say. Sigh. I really wanted to hold that shoe one more time…

Want to know more about what happened to the shoe? I’ve heard Sandy might have some clue. You can find her here.

Oh! If you learn anything, I’d love to know so I can get that beautiful shoe back 😉

The Last Gasp by Chautona Havig

At the pinnacle of his Hollywood career, Garrison Prince’s reign ends tonight.

As plain old Gary Prinz, he can pursue his Bible education, buy a bungalow in Pasadena, acquire a few chickens, and marry the girl of his dreams. He just never imagined trading the silver screen for a pulpit would wreak such havoc.

A cigarillo girl, Lucinda Ashton spends her days with her boyfriend, Gary, and her evenings selling candy and “gaspers” to the Hollywood elite at the Taj Mahal Theater.

However, when gunshots ring out just as intermission begins, Lucinda finds herself smack-dab in the middle of a brouhaha that leaves three dead, and no one has a clue why.

All the police know is that the evidence points to Lucinda as the killer and Gary as the intended target.

Four new friends, one young orphan, and a potluck of clues that don’t seem to fit anywhere leave the police baffled, Lucinda in fear for her freedom, and Gary ready to trade in his acting shoes for gumshoes if it’ll save his “Cinda.”

The first book in the Ever After Mysteries combining beloved fairy tales and mysteries, The Last Gasp. This Cinderella retelling blends a murder with enough crime and story clues to keep you on the edge of your seat.

Find out more about what happened with this glass slipper plus enter giveaways below: